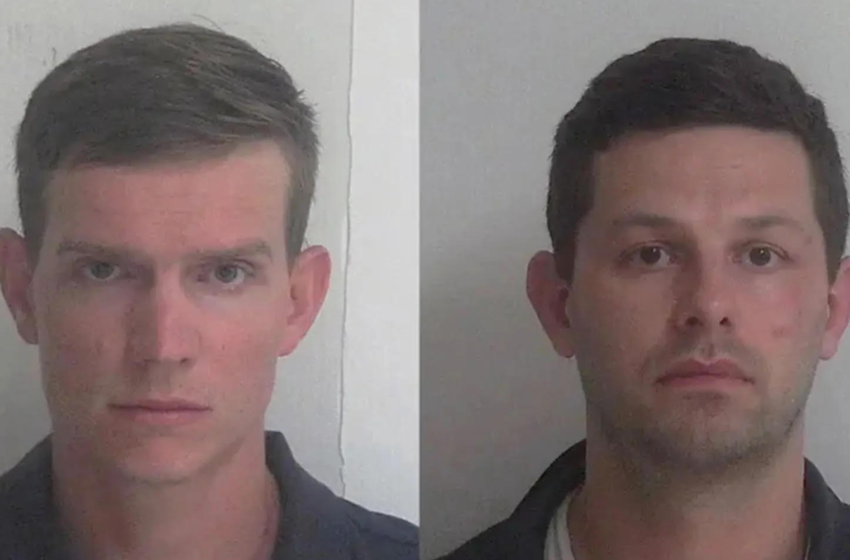 A couple in Georgia has been charged after reportedly utilizing their two adopted children to film child pornography. Their home was ransacked by the Walton County Sheriff’s office on July 27 after officials received reports of a man

According to the sheriff’s office, an unidentified suspect was interviewed and officials learned a different suspect in the same county was

“producing homemade child sexual abuse material with at least one child who lived in the home.”

During the same night, close to 11:30 p.m., a search warrant was carried out at 32-year-old Dale Zulock and 35-year-old Zachary Jacoby Zulock’s home. Walton County’s Division of Family and Child Services also went to the home to protect the children, who were two brothers, that reside at the home. Officials learned that Dale and Zachary were their adopted parents. The search warrant proved that the fathers

“were engaging in sexually abusive acts and video documenting this abuse.”