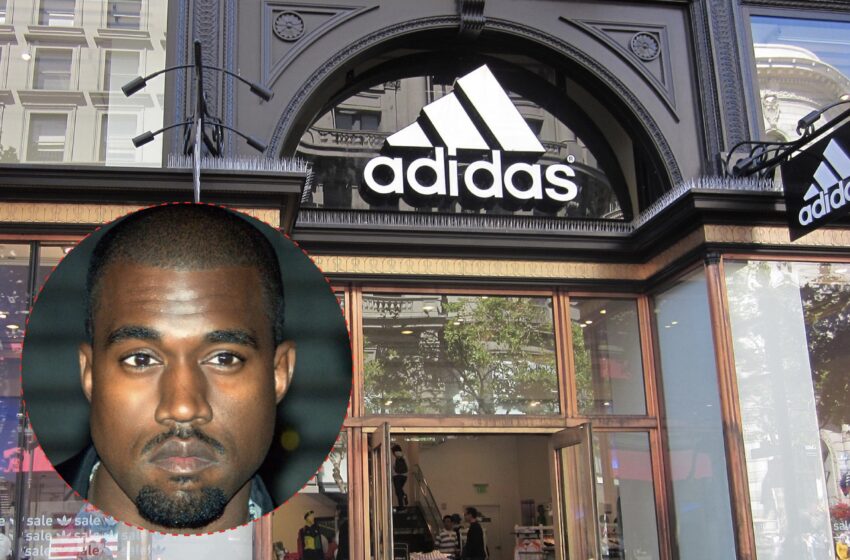 In 2013, Adidas began its partnership with rapper Kanye West, who had just previously worked with Nike. Three years later, the brand deepened the relationship further when they collaborated to create Yeezy, which the brand referred to as “the most significant partnership ever created between a non-athlete and an athletic brand.” In late October, the company parted ways with Ye after a video shared by WmgLab Records showed the rapper’s tangent that included antisemitic remarks and distasteful comments about George Floyd.

On November 22nd, Rolling Stone released an open letter from former high-ranking staff of Yeezy, accusing Kanye of using intimidation tactics that were usually sexual and disparaging towards women. His alleged victims claim the award winning artist of playing pornography to Yeezy staff in meetings, showing intimate photos and videos of his then wife, and showing his own sex tapes.

The open letter also accuses Adidas of knowing about Kanye’s behavior and doing nothing to rectify it.

“He has, in years past, exploded at women in the room with offensive remarks, and would resort to sexually disturbing references when providing design feedback,” a portion of the letter reads. “This type of response from a brand partner is one that Adidas employees should never be subjected to, nor should Adidas leadership ever tolerate.”

According to CNN, Adidas has now announced the start to an internal investigation into the allegations of Kanye’s misconduct.

“It is currently not clear whether the accusations made in an anonymous letter are true,” the. company has said in a statement. “However, we take these allegations very seriously and have taken the decision to launch an independent investigation of the matter immediately.”