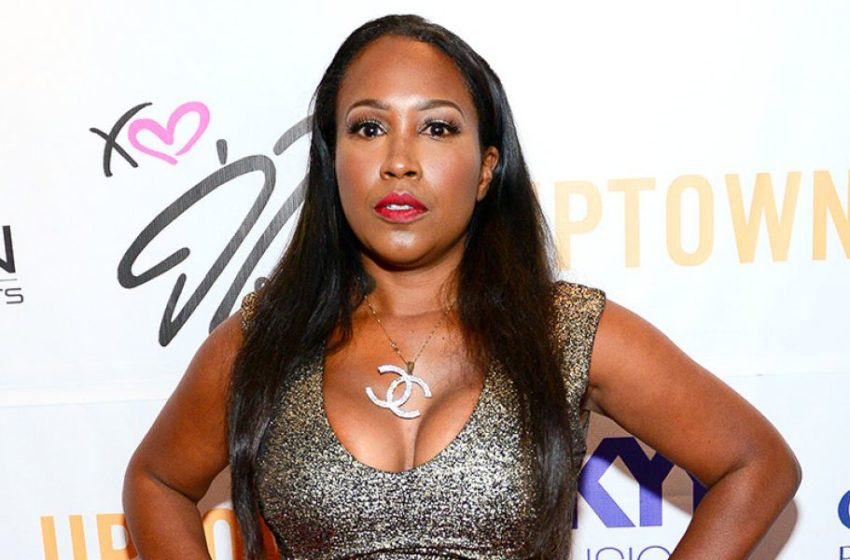 Maia Campbell, the actress who starred opposite LL Cool J on 90s sitcom “In The House,” was arrested in Atlanta after police raided an illegal street race.

Maia, 43, was among 44 people arrested during the bust Saturday; however, it is unclear what her involvement was in the unlawful activity. Since her detainment, the image of her mugshot has left many fans shocked.

During the raid, authorities issued 114 citations and impounded 29 cars. A total of four firearms were retrieved from the site, according to ATL’s 11Alive.