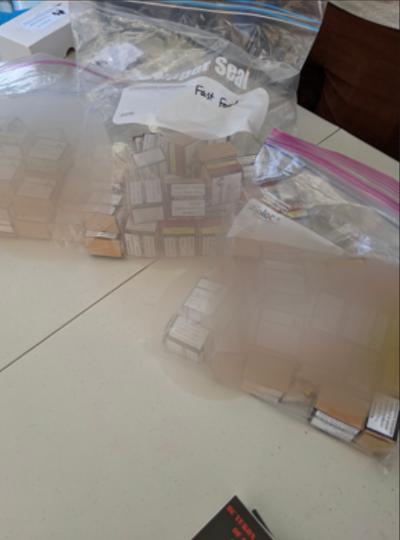 These activists utilized their cause in the most creative way. It’s been reported that they distributed clean samples of cocaine, meth, and heroin to raise awareness of

The demonstrations occurred in Vacouver’s Downtown Eastside on Wednesday and was held by The Drug User Liberation Front. It was the fifth anniversary of

which in result, organizers wanted to show the public

“how drug regulation can save users’ lives,”

The drugs distributed in the demonstrations were tested for

“fentanyl and fentanyl analogs, as well as other harmful contaminants,”

reports Complex. The packaging also contained all ingredients and provided proof of what bystanders were taking.

This is all in the result of Vancouver and province of BC protesting Health Canada to decriminalize small holdings of every drug. However, this can potentially do more harm than good.

drug supply has been at an all-time high. According to Complex,

“2020 was the deadliest year for drug overdoses in the province, with over 1,716 people dying. An additional 329 deaths took place in the first two months of 2021.”