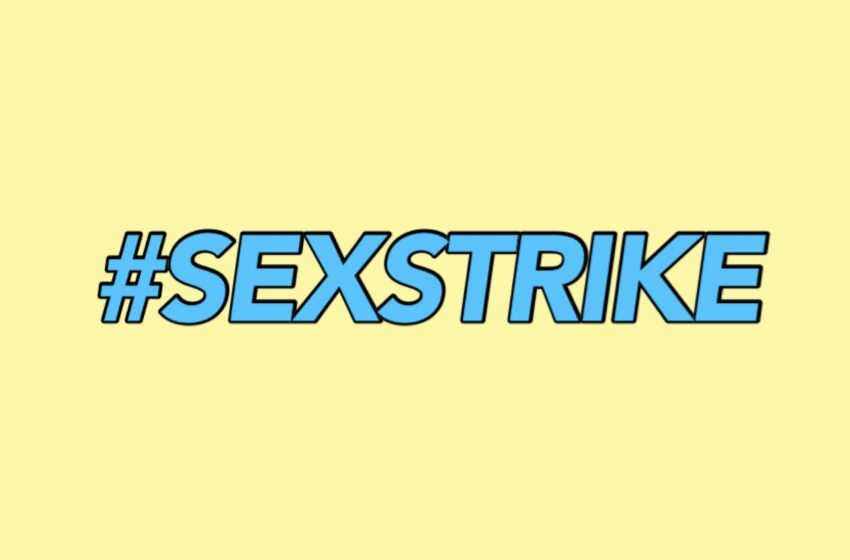 The hashtag sex strike is trending on Twitter in response to the Supreme Court’s decision to overturn Roe v. Wade.

Several abortion rights supporters are urging women to participate in a nationwide sex strike after the Supreme Court’s ruling to overturn Roe v. Wade. One woman told the Post,

“If you’re a man who won’t get a vasectomy, even though it’s reversible, and you’re not out in the streets fighting for my rights, you do not deserve to have sex with me.”

Another woman told The Post at an abortion protest in Manhattan’s Union Square,

“I think it’s absolutely valid for us to be withholding the Holy Grail that men seem to think is important.”

Some users however, condemned the hashtag. One Twitter user wrote,

“I don’t understand the logic behind going on a #sexstrike. Who exactly are you hurting by doing this aside from yourself and your partner? And if you love abortions the world is probably better off if you don’t have sex anyway.”

also started to gain momentum on the social media platform with more than 26,900 tweets, reports state. Images of the hashtag circulated online. One read,

“#SexStrike. If our choices are denied, so are yours.”