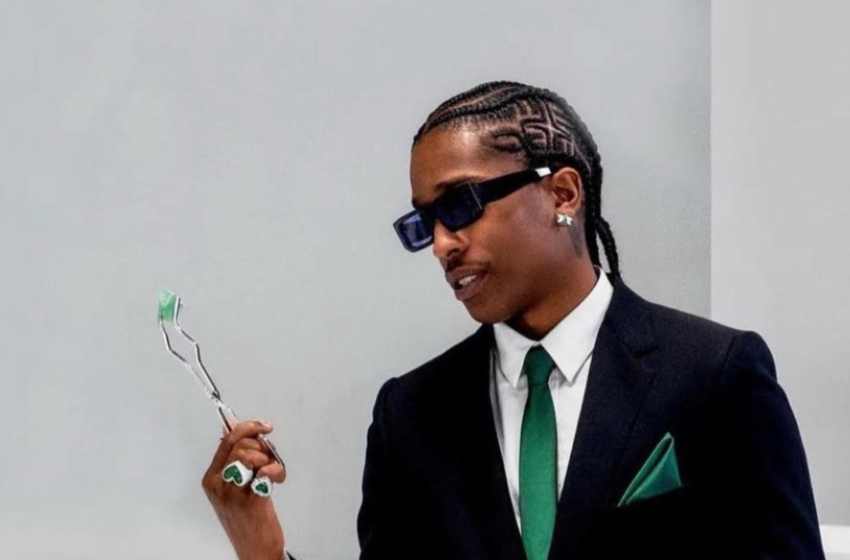 It looks like anybody and everybody has something to say about the viral smack Will Smith laid on Chris Rock during the Oscars. A$AP Rocky recently shared his thoughts on the unexpected incident noting that it’s

rapper shared his opinion on Will Smith’s Oscars slap during his recent sit down with Drink Champ’s podcast.

“I think it’s unfortunate that, like, he emasculated another Black man in front of all them people like that.”

A$AP went on to say,

“but I do think that, like, it’s some built-up s–t that probably wasn’t really targeted at Chris Rock. I don’t know. … Like what you said, it seems like it’s more than just a G.I. Jane joke.”

#Clique, do we agree with A$AP Rocky?