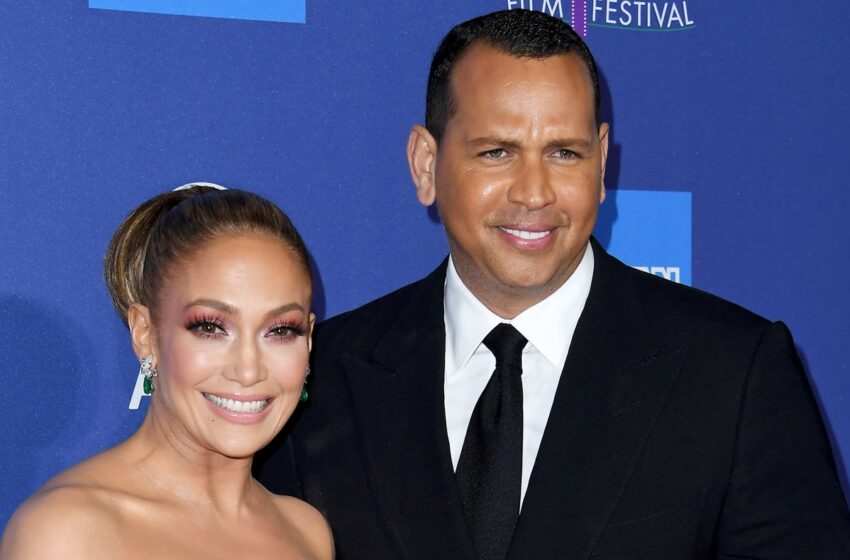 News just broke about Jennifer Lopez and Alex Rodriguez splitting, but the reason behind their break-up has already been revealed. A source told Page Six that the scandal between the baseball legend and “Southern Charms” star Madison LeCroy led to them calling off their engagement.

Back in January, reports surfaced that LeCroy was involved with a former MLB player. She went on to clarify that it was A-Rod, but that they only Facetimed and that he never “physically cheated on his fiancée with me”.

The Madison LeCroy scandal was the reason they finally broke up. There were already problems, but Jennifer was really embarrassed by it,” the source said.

She and Rodriguez got together in 2017, and postponed their wedding twice before breaking it off this time.

Clique, do you think A-Rod’s communication with Madison caused their split?