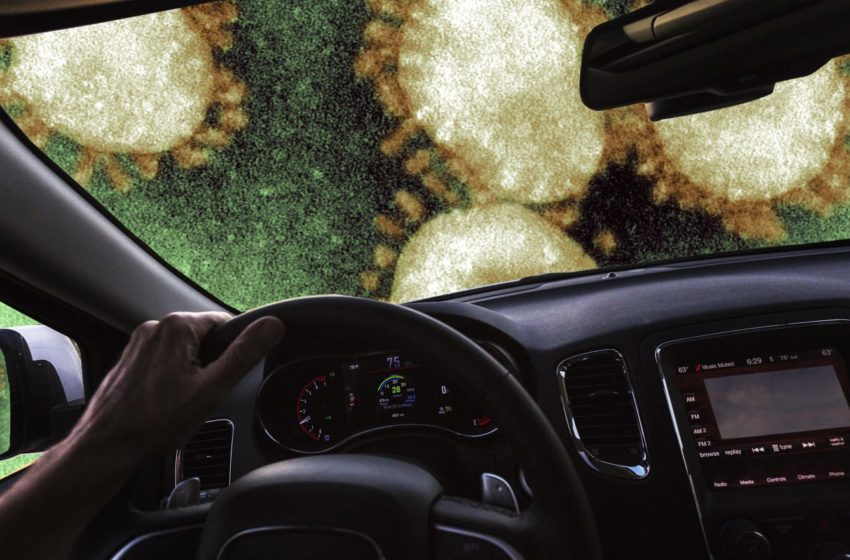 An Uber driver, who primarily drives around Long Island, NY, has tested positive for the Coronavirus.

According to The NY Post, the man in his 30’s showed up to St. John’s Episcopal Hospital in Queens, NY on Tuesday with symptoms. Since then he has tested positive and was placed into isolation at the hospital. The man has underlying respiratory issues and remains in stable condition.

“We are closely monitoring him and our team members who may have been exposed to this patient. We’ve been actively preparing for this, and we will continue to follow all standard infection control guidelines.”

As of now, he is the first Uber driver in the world to test positive for the virus. Two other drivers in Britain and Mexico were quarantined, but tested negative.

According to Reuters, Uber said it will compensate their drivers for up to 14 days if they are diagnosed with it or they are placed in quarantine. No word if their passengers will get their money back if their driver tests positive.

The man is one of the 89 people who has tested positive in NY state for Coronavirus as of March 7th.