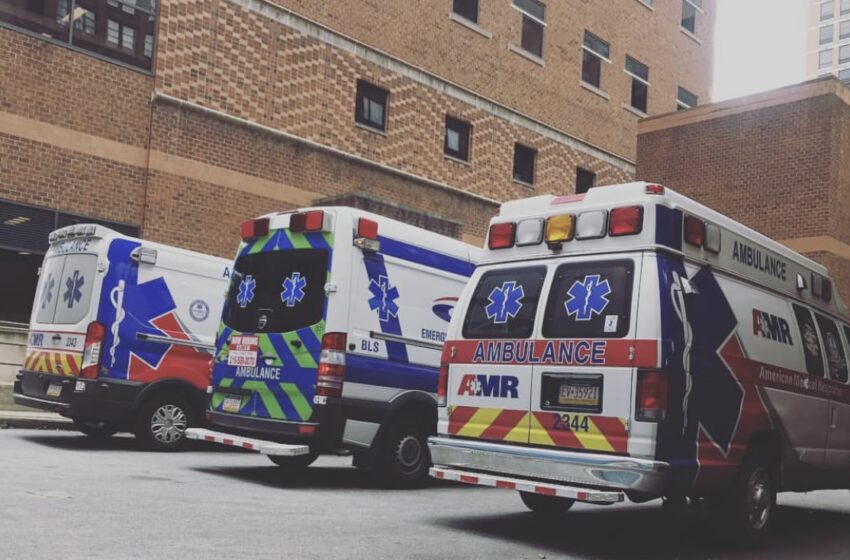 Xylazine, a flesh-eating animal tranquilizer found in 91% of Philadelphia’s heroin and fentanyl supplies, has now began to spread in other states, such as Delaware and Michigan. Commonly known as “tranq,” the drug is used by veterinarians as an anesthetic for large animals. According to New York Post, it has been linked to thousands of overdose cases across the country.

In Michigan alone, deaths from the drug have increased by a staggering 86.8% between 2019 and 2020, only decreasing slightly in 2021. Within the last two years, the animal tranquilizer was the cause of half of the opioid deaths in the Ann Arbor region.

Researchers say the long term affects of Xylazine, are severe. They start off as wounds and sores on users bodies, and quickly progress into soft-tissue infections and bone disease that require amputations.

“This is more like tissue death. This is black, necrotic tissue destruction,” explains UCLA researcher Joseph Friedman. “And the necrotic tissue doesn’t necessarily develop at the site where the drug was injected. There’s evidence it can appear anywhere on the body.”

The increase of tranq use has been tied to China banning the manufacturing of fentanyl in 2019, where most of the United States’ supply came from. “When fentanyl is not available, the cuts get heavy with xylazine,” a wound care socialist explained. “We’ll have someone that’ll do a bag that’s 23 parts xylazine to one part fentanyl.”