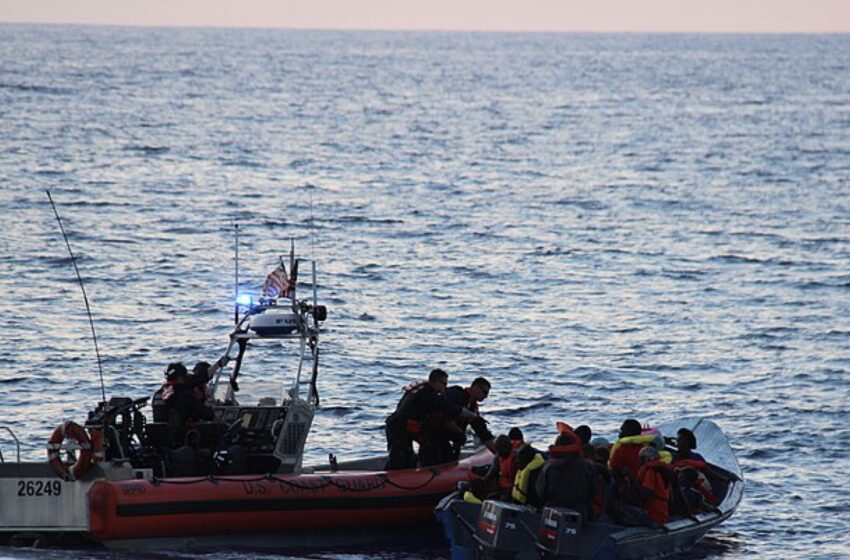 Julian Vasquez (7) and Lindelia Vasquez (47) were visiting family, when they lost their lives after the boat they were on capsized. Among 11 family members, the two boarded the 24-foot vessel in Elizabeth, New Jersey. According to ABC News, the remaining passengers were hospitalized, two of which are in critical conditions.

Investigators say they are considering the boats capacity load, the water conditions at the time of the incident, and the experience level of the one operating the boat.

“It takes some skill to operate in the Hudson River, so it could have been a contributing factor,” Inspector Anthony Russo, the commanding officer of NYPD’s Harbor Unit, told reporters. “The Hudson River is always a dangerous place to operate. We had the current, the wind. So you can have waves approaching from different directions.”

NY Waterway, a ferry service that operates in between New York and New Jersey arrived at the scene and assisted the US Coast Guard, pulling the 9 injured from the boat. Eric Adams, the mayor of New York City praised them for their quick response, and warned New Yorkers to be safe among the water.

“Our hearts go out to a group of people who were just using the water in our city,” Mayor Adams said. “This is a devastating moment for them.”