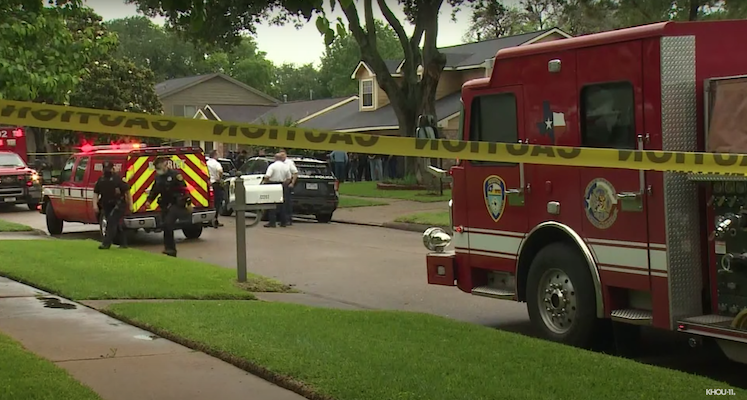 Houston police say that they found more than 90 people inside a home in a case of possible human smuggling.

On Thursday night, cops say they got a call about a kidnapping and received info that led them to an address in Southwest Houston. They obtained a warrant to search the place on Friday morning.

Inside, the SWAT team discovered dozens of adults, five of them women. There were no children present.

Authorities also said some of those discovered had COVID symptoms and would be tested. Neighbors told local news station KHOU that they saw one woman taken into custody and that they’ve “never seen anything outside of the ordinary at that house ever”.

Clique, what do you think about all these people cramming in one house?