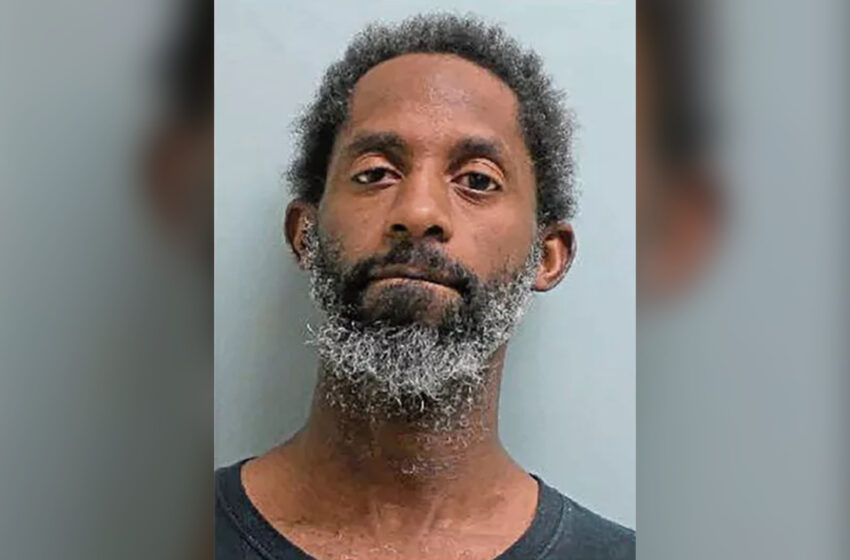 On May 4th, the body of Azuree Charles was found in a wooded area behind his home in New Kensington, Pennsylvania, naked and covered with mud. According to CBS News, the area the 9 year old had been buried was partially hidden by a foam cooler and lawn furniture. His pajamas were found in the branches of a nearby tree. Just earlier that day, his parents had notified authorities that he had been missing.

Children in the neighborhood told authorities that screaming and yelling were often heard from the home. At around 2:30 A.M., one of the children Azuree had played with had heard him desperately pleading, “No, no, no! I’m sorry!”

Osie Taylor, the neighbor who discovered the child’s body, told CBS News that Azuree had just beaten pediatric cancer. “All he does is ride his bike and play with his sister,” he said. “And for something like this to happen to him, it’s unbelievable.”

Azuree’s father, Jean Charles (40), was arrested and charged with abuse of a corpse, concealing the death of a child, and first-degree murder for the death. His DNA was found on a shovel that was used to bury Azuree. It had been hidden in a garbage can down the road. Charles was not granted bail.

Azuree’s mother, Luella Elien (29), was later arrested in connection to his murder
and charged with aggravated assault of a victim under 13, child endangerment, and hindering the apprehension or prosecution of another person. She was granted a bail of $250,000.

Jean Charles and Luella Elien are both scheduled to appear in court on October 12th for their separate preliminary hearings.

Tags: abuse of a corpse aggravated assault of a victim under 13 Azuree Charles child endangerment concealing the death of a child first-degree murder New Kensington pennsylvania