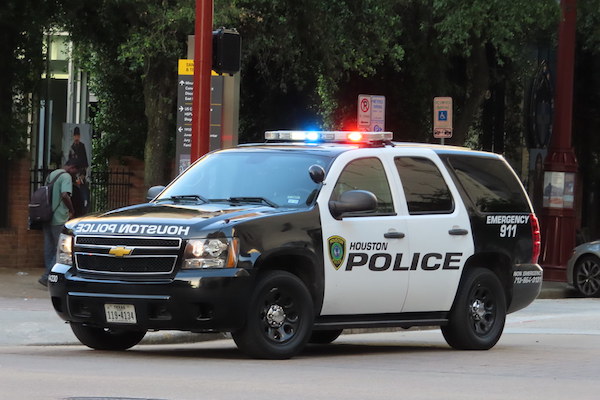 A Texas father shot his 9-year-old son in the chest on accident, after brandishing a gun during a “possible road rage incident”, according to ABC.

The shooting happened in Houston’s Fifth Ward, when police say the man thought another driver was following him so he took out a gun. When he got home, he went to put it away but ended up firing it on accident.

His son was struck, and the man rushed him to a fire station, where he was transported to the hospital in critical condition. Officials say he is expected to survive and that the dad is cooperating with the investigation.

Clique, say a prayer for this little boy’s recovery!