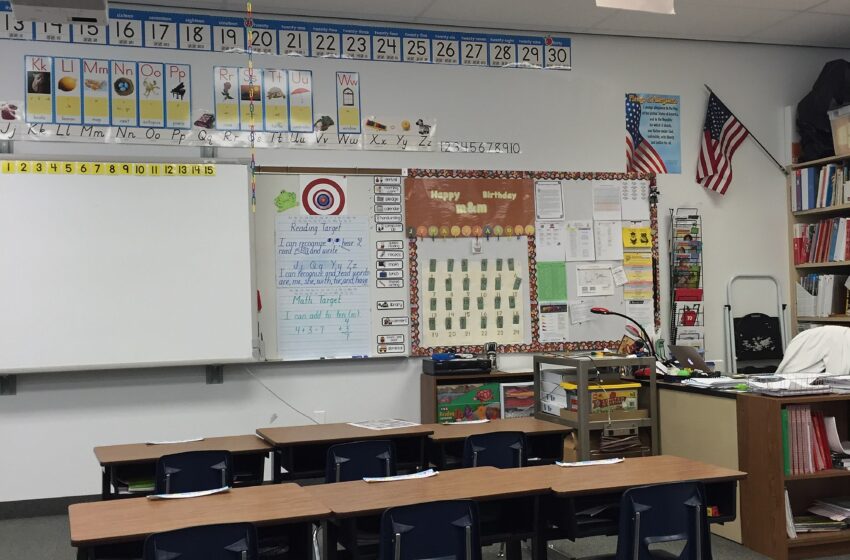 School officials at Richneck Elementary School in Virginia are being accused of overlooking concerns about the six-year-old boy who went on to shoot his teacher, Insider reports.

Abigail Zwerner, who is a first-grade teacher at Richneck Elementary School was struck by a bullet wound to her chest after her 6-year-old student shot her.

“The 6-year-old child displayed a firearm, pointed it at her, and fired one round,”

Newport News Police Chief Steve Drew told NBC News. She was rushed to the hospital where her condition was described as stable.

Now new details have emerged that the shooter had expressed threats against Zwerner before the incident. The Post obtained a message written by a Richneck teacher through the local teachers union, which revealed that the boy wrote a note to Zwerner saying that he hated her and wanted to

“light her on fire and watch her die,”

reports note. When the note was brought to Richneck administrators, Zwerner was told to

The boy allegedly would disturb the class by throwing furniture around in the classroom. On one occasion he reportedly barricaded the doors to a classroom, preventing a teacher and students from leaving. The family of the six-year-old said that he had

and is usually supervised by his parents in school however, they were not in attendance on the day of the shooting.

According to the outlet, Zwerner had requested help from administrators

to the shooting as well as

Superintendent Parker also revealed that before the shooting, school administrators were notified that the boy brought a gun into the building. He claims, staff searched the boy’s bag but didn’t find the 9mm semi-automatic pistol legally owned by his mother.