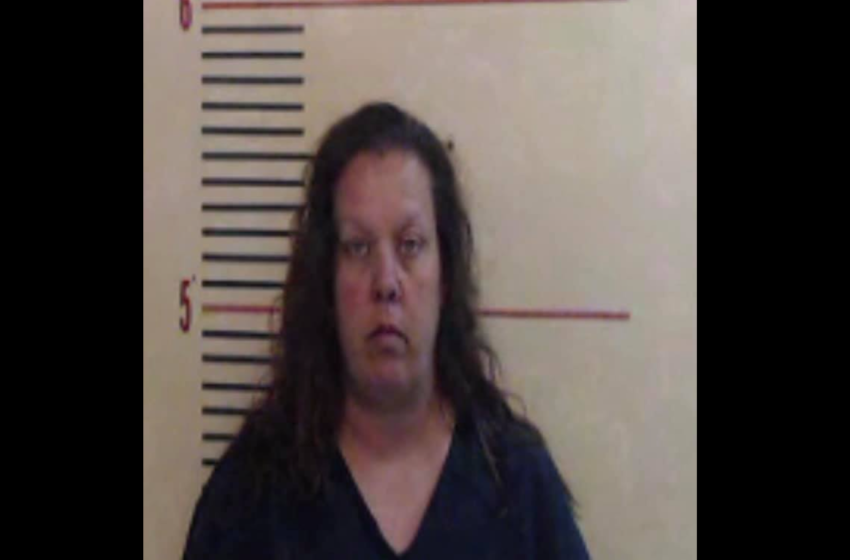 A fifth-grade teacher has been arrested in Texas for having a sexual relationship with a teen student in the same district. Misty Lorene Cato, 43, was charged in Parker County for her interactions with a boy that started when he was 15-year-old and spanned multiple counties.

According to the sheriff’s office, Cato admitted to having sexual relations with the minor, and was captured on audio recording confessing that she has been in love with him for four years.

It is a shame any time we have to investigate these type of cases,” said Parker County Sheriff Russ Authier. “It is imperative that our children attend school in a safe environment. Educators play a vital role in that safe environment and have a duty to protect our children.”

She was most recently a 5th-grade math teacher at Springtown Intermediate School, but has since been placed on administrative leave. The boy has been offered counseling, officials said.

Authorities charged her with second-degree improper relationship between educator and student. She has a bond of $100,000.

Clique, what do you think of these allegations?