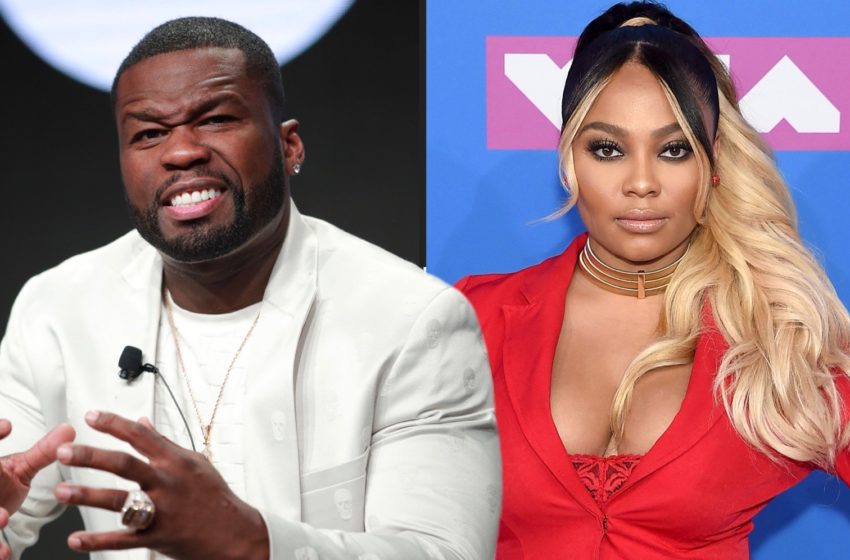 Guess this what happens when you don’t have that money by Monday. 50 Cent files lien against Teairra Marie over the $40,000 judgment she had to pay him.

According to The Blast, 50 filed a lien against Mari’s assets and property in an attempt to collect on a judgment she refuses to pay. She had to pay him after he beat her in court over allegations that he made a plan to “sexually objectify, threaten, intimidate, humiliate and degrade her.”

The documents obtained by The Blast show that Marí hasn’t paid anything of the $30k + sanctions that she owes 50. The case against 50 was thrown out, but Marí was ordered to pay for 50 Cents legal fees.