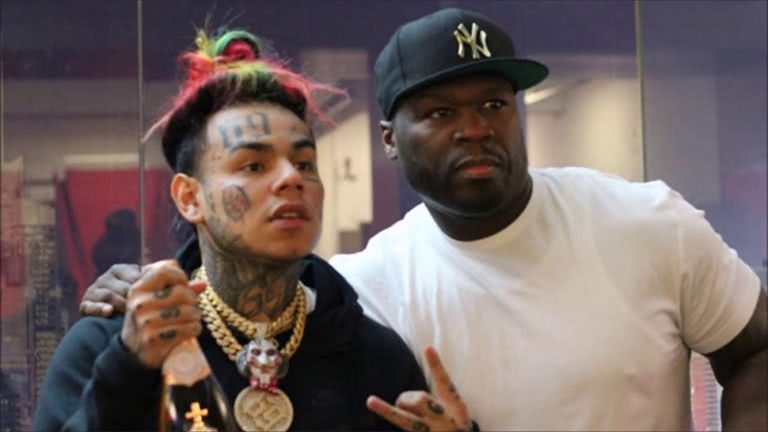 50 Cent still believes Tekashi 69 will have a successful rap career after his prison release. Fif even recently revealed a docuseries he’s working on about 69’s life.

During a recent appearance on The Angie Martinez Show, 50 Cent told the Power 105.1 show host that he thinks Tekashi 69 will still be able to sell a lot of records, despite his cooperation with the authorities to dismiss his former Nine Trey Gangsta Blood crew.

Later in the conversation, the hip hop mogul told Angie he will be creating a scripted docuseries. The show, called A Moment in Time will be six to eight hour-long episodes. One episode in which will feature the rise and fall of Tekashi’s career.

Would you be watching the series whenever it drops?