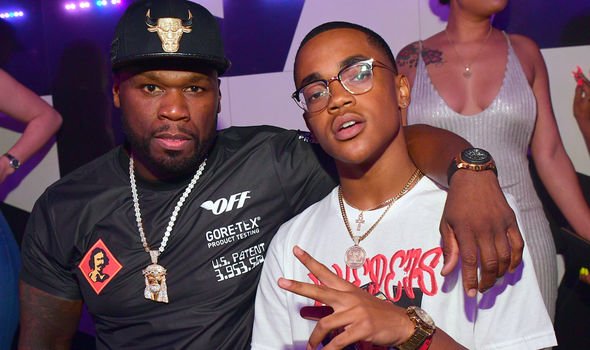 50 Cent is now reacting to Michael Rainey Jr. (Power Star) getting death threats from fans on Instagram. The actor who plays the role of Tariq made it known that fans are not happy with him at all. He shared what has been happening, Michael posted a picture of himself where he looked quite confused. “Me going through my dms tryna figure out why I have 326 death threat messages,” he wrote in his caption
_______________________________________________Well, 50 took it upon to defend the young actor and wrote

“Y’all better stop threatening the young bull. I told him to get the strap!”

Power has gotten a lot of publicity ever since the beginning because of its captivating storyline. Now that it’s in its last season, all eyes are on the moments leading up to the finale.

Recently the lead character “Ghost,” who is played by Omari Hardwick, was shot, which incited an uproar in the Power fans community.

After multiple seasons of Tariq never seeming to get it quite right, there are only two more episodes left for him to redeem himself.

Tune in on Sunday to see what happens in the second to last episode of the series. Perhaps 50 Cent should take this one a bit more serious since a real life person is getting death threats. On the other hand, fans should learn to separate a character on TV from real life.