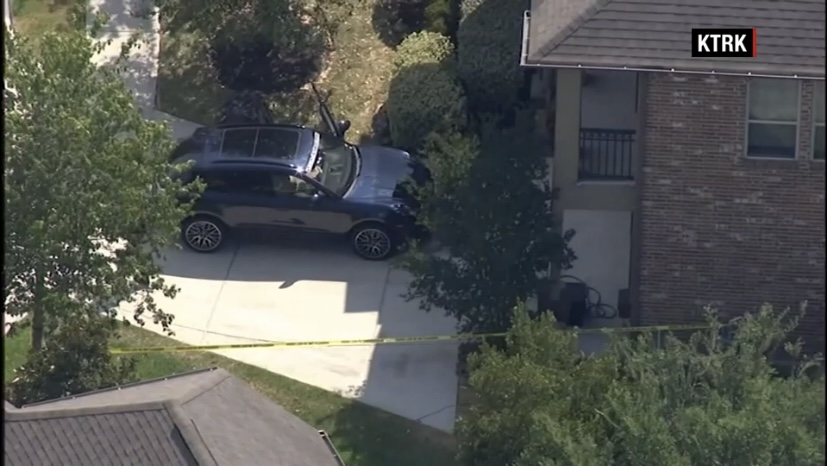 Sadly, a five-year-old boy has died after his mother left him in the car for hours in Texas’s  scorching heat as she prepared for her daughter’s birthday party, law enforcement told CNN.

“the mother was in a rush when she got home with her son and 8-year-old daughter, and the young boy was left in the car when she and her daughter went inside the house.”

Three hours passed before the mother realized her son was still buckled in the backseat of the vehicle.

Reports note that, though the child was capable of unbuckling his seat belt, investigators believe he was not familiar with the vehicle because it was a rental car.

“This time the child didn’t make it out and again with the business of the activities that they were preparing for, it took a while for them to notice that the child wasn’t in the house,”

Gonzalez told KTRK. It is unclear if the mother will face any charges, KTRK reported.