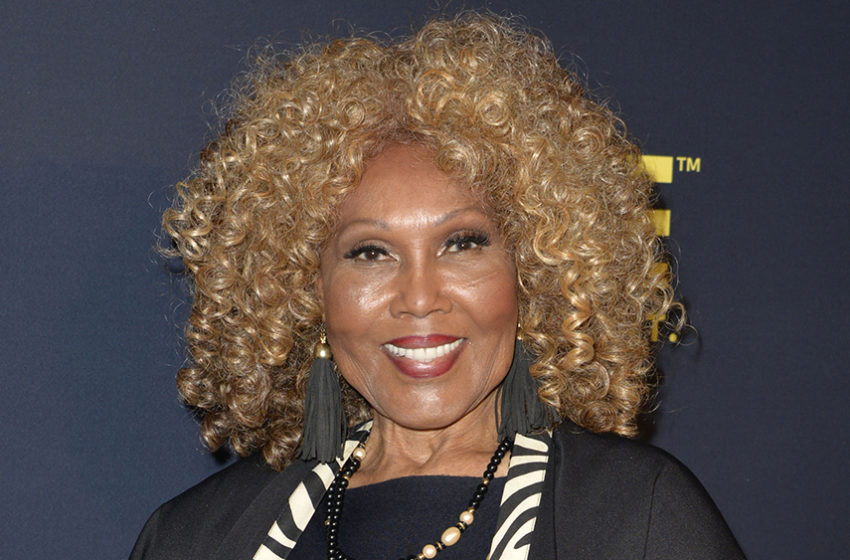 We lost an actress we all grew up watching. Ja’Net DuBois was in good spirits and seemingly healthy before she passed away.

The photo above was taken and a LA meet and greet with her “Good Times” costars on February 1st. They took photos and signed autographs with fans which made it all seem perfectly fine.

Around two weeks after the meet and greet, DuBois was found unresponsive in her California home. Her family says she died in her sleep unexpectedly. Sources say that she had no illnesses prior to her passing. She was 74 years old.

This year alone we have lost Ja’Net DuBois, Kobe Bryant, Ester Scott, Pop Smoke, and more. This goes to show tomorrow isn’t promised and we have to cherish every moment.

Rest In Peace to everyone we have lost ??