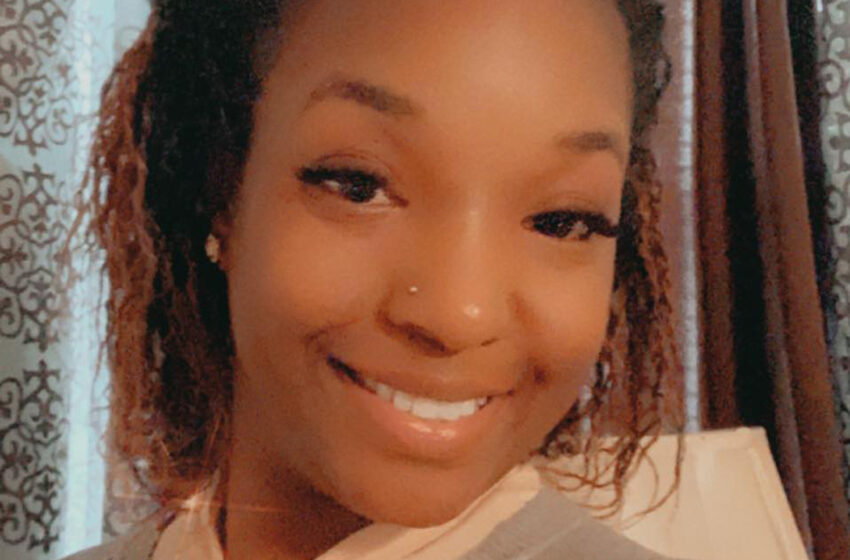 A missing Georgia mom of two who was suspected of being kidnapped has been found shot dead in a wooded area in Russell County, Alabama.

Tameka Skinner, 39, and her boyfriend were assaulted around 1 a.m on Monday outside of apartment complex in Columbus, GA. Investigators believe she was abducted without her boyfriend, and the alleged kidnappers took her vehicle. Hours later, Russell County Police came across Skinner’s car, which lead them to a high speed chase.

Once the police caught up to the vehicle, all four individuals inside were taken into custody. The four suspects include; Demetria Johnson, Jayvon Phillips, Joshua Tolbert, and Shaun Johnson, who are now being charged with capital murder.

Police believe the possible motive could’ve been jealousy seeing as Skinner was dating the ex-boyfriend of Demetria Johnson, who is one of the suspects.