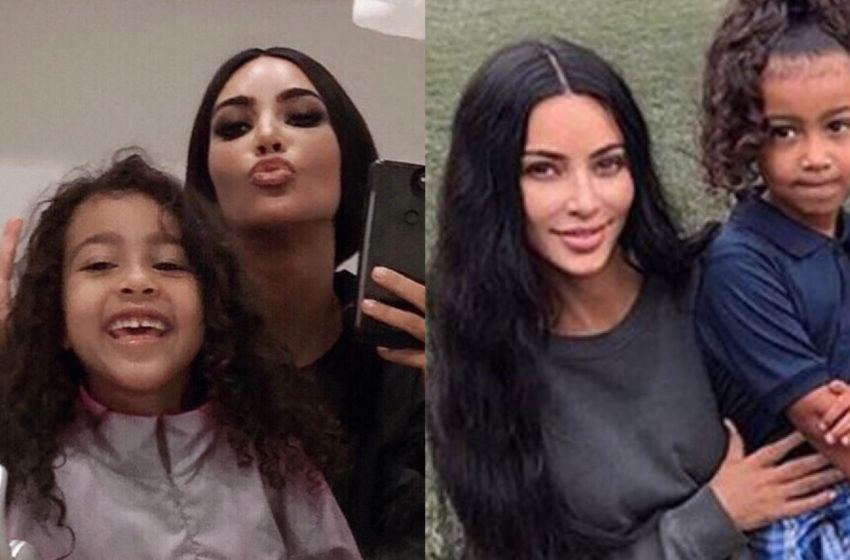 Kim Kardashian prison reform work appears to be rubbing off onto her eldest child North West. During a recent interview, the mother of four revealed how North asks to go with her on her prison visits.

The 39-year-old KUWTK star shares how her 6-year-old daughter expressed interest in wanting to visit prisons with her.

“If I say, ‘Ok, guys, I have to go, I’m going to go to prison today.’ North will say, ‘Mommy’s helping people’ and, you know, ‘Can I go with you?’” she said to Us Weekly. “[North would say,] ‘Tell this person I said hi,’ if I told her I’m visiting a specific person and show them their letters.

Kim doesn’t seem like she has any intention of bringing North with her on her fight to end mass incarceration, but described North’s gesture as “really compassionate” for the idea.