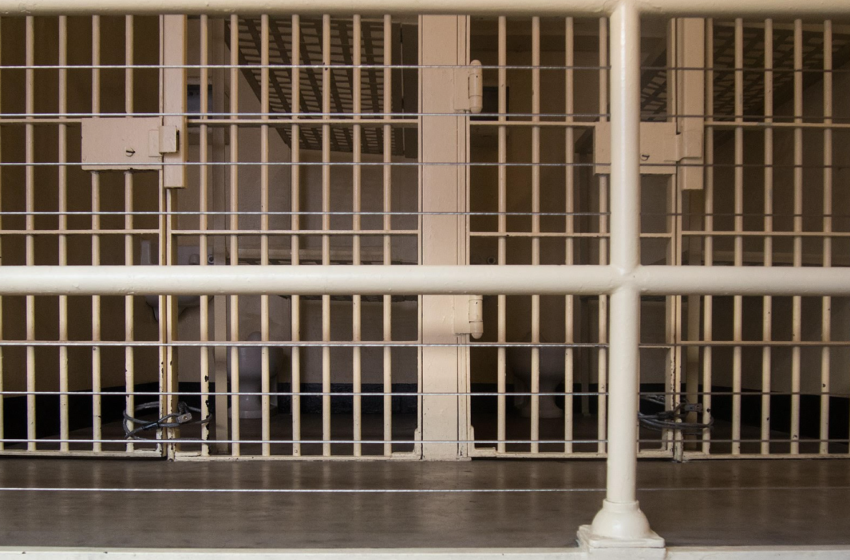 31-year-old Kylie Ruby Flores from Washington State has been sentenced to 23 years in prison after selling her 6-year-old daughter for money, a pair of Nike sneakers, and a place to reside, per the New York Post. Flores sold the young girl to a man she initially met through a dating website, Plenty of Fish.

According to the US Attorney’s Office for the Eastern District of Washington,

“Flores knowingly agreed to trade sexual access to the girl for a place to stay, small amounts of cash, and the promise of new Nike running shoes.”

The girl managed to detail the abuse she went through with Harder and officials retrieved footage of the man, Trever Harder, raping the 6-year-old at his apartment. Both Harder and Flores have pleaded guilty and Harder’s sentence is currently pending. The act against the unidentified girl was reportedly carried out from February 2 to July 26 last year.

“The facts of this case present some of the most egregious sexual abuse of a child one can imagine. Today’s sentence is important, but it is equally important to remember that Flores’s sentence will likely be much shorter than the lifelong impact on the child.”

The case was sought out as part of Project Safe Childhood, which was launched back in May 2006. The efforts of the project created by the United States Department of Justice are to battle sexual child abuse and exploitation across the country. FBI’s Spokane Resident Office and the Spokane Police Department also took part in the investigation.