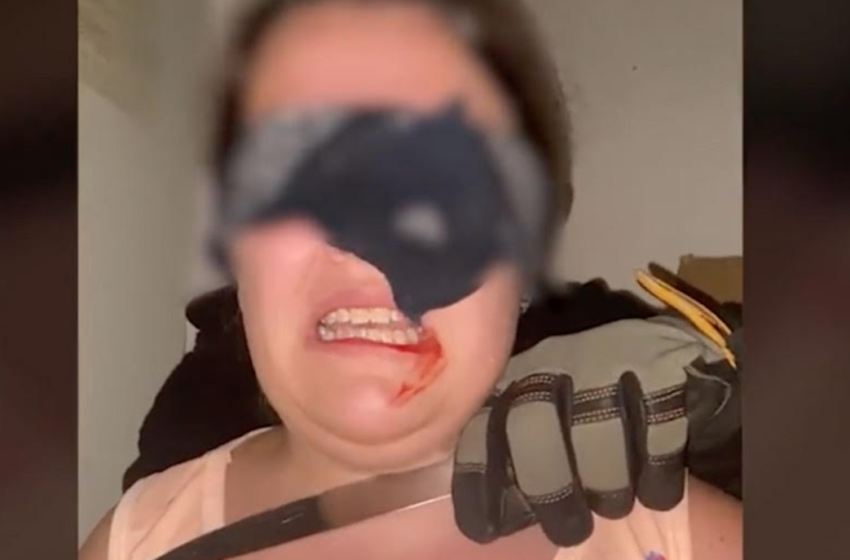 An unidentified woman, 30, was arrested in  Tenerife after reportedly faking an abduction in an attempt to extort money from her mother, per the New York Post. Reports add that she has staged her kidnapping on four different occasions, including this attempt.

The woman sent her mother a fake hostage video. In the video, she appeared to have blood smeared on her face as she was also blindfolded while someone held a knife to her neck. In the footage, the woman pleaded for help, saying,

“Mommy. They’ve kidnapped me… You can’t say anything to the police. If you do, they’ll kill me.”

She cried in the video telling her mother that she was physically abused and starved. The Civil Guardian noted in a statement that the woman told her mother the kidnappers would let her go for $50,000. However, this isn’t her first rodeo. Reports note that officials later discovered that her mother has made three payments in the past adding up to $45,000 to save her daughter’s life.

The Times of London reported that officials uncovered the scam after investigating the daughter’s companion. Authorities also discovered that his family was a part of the scheme.

Officials arrested the daughter and four other people at a slot-machine casino in connection to the swindle. Police later discovered the fake blood and knife used in the video. The group faces extortion charges along with other violations. Tenerife Weekly confirmed that since the arrest, three of the five people have been released.