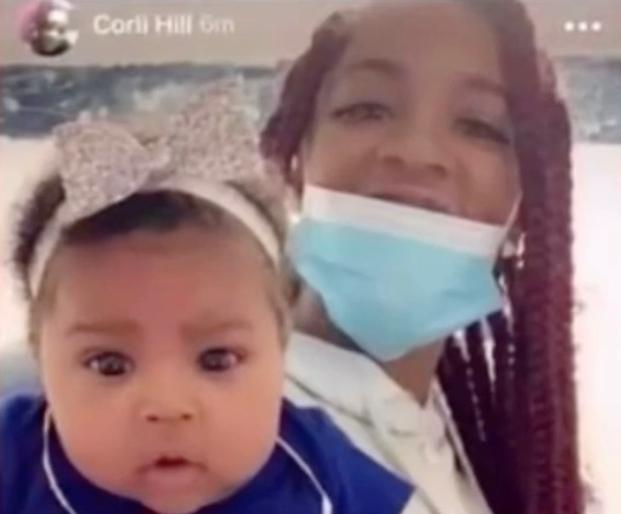 A fatal shooting occurred Tuesday evening which left a mother and her infant child dead. Three other victims were wounded however, they are

According to ABC30, three suspects are in custody who authorities believe to be in connection to the shooting.

The suspects who have been identified as

According to Richmond Police Chief Gerald Smith, the gunshots were targeting a building as opposed to particular people.

“It’s just a heinous act that baffles the mind as to why anyone would do this in a quad full of children just out enjoying themselves ——hey had no regard for the individuals that were out there.”

As always #Clique, let’s keep the victim’s family in our thoughts and prayers.