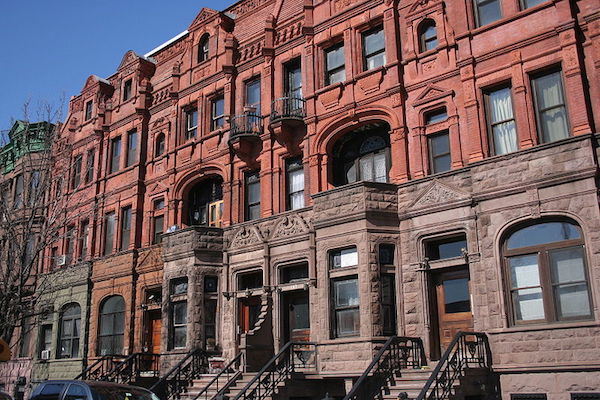 A 3-year-old boy fell to his death in Harlem this morning after he moved a panel to the window AC unit and then plummeted down four stories, the NY Daily News reports.

Daniel Galeas was apparently playing on a bed near the window in an apartment in Harlem when the accident happened. He was allegedly at his aunt’s being babysat, and an adult was in the room with him but unable to catch him as he went out the window.

A source said he landed on some concrete steps behind the building, and that it was traumatic to see.

That’s gonna stay with me the rest of my life, man. I have kids, man. And to see that happening, it’s a tragedy. I broke down like a little kid. You know, life is precious. One time you could be here and the next time, you could be gone,” said neighbor Geraldo Busanet.

Clique, say a prayer for this boy’s family!