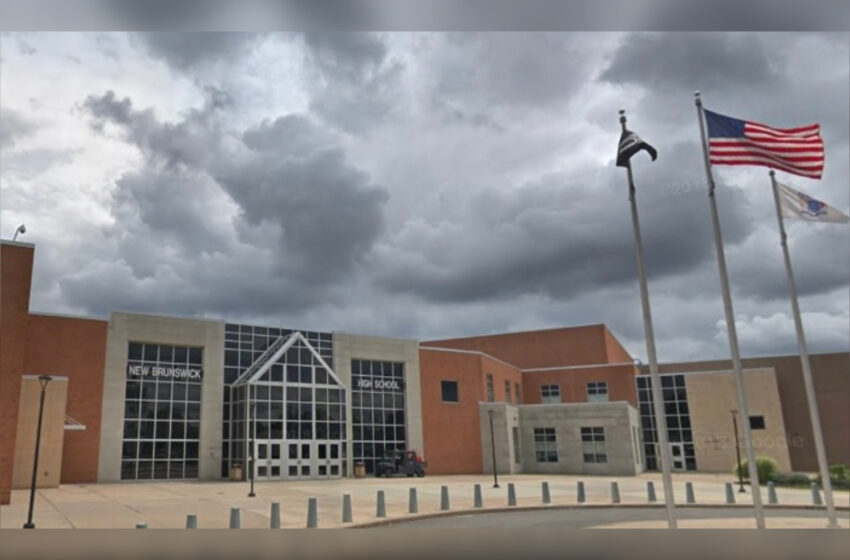 A 29-year-old woman in New Brunswick, New Jersey has been arrested after enrolling at a high school and posing as a student, NBC News reported. Officials say that the woman, later identified as Hyejeong Shin, attended New Brunswick High School for several days before her true age was discovered.

According to New Jersey statutes, all public schools are required by law to “immediately enroll unaccompanied children, even in the absence of records normally required for enrollment,” but the school district is permitted to request additional documents at a later date to verify a student’s age. In this case, Hyejeong Shin had provided a fake birth certificate to do so.

School employees immediately grew suspicious after Shin’s enrollment, and the woman spent the majority of her schooldays with guidance counselors who were trying to coax information from her. She participated in only two classes, and spent more time with her actual peers (other adults) than the high school students.

The high school employees were eventually able to uncover “this woman’s ruse and enable us to address this situation promptly,” New Brunswick Public School District Superintendent Aubrey Johnson said Tuesday, during a Board of Education meeting. “All appropriate authorities were immediately notified and the individual in question was arrested for providing false documentation,” he explained, later stating that she was barred from district property.

Hyejeong Shin has since been arrested and charged with one count of providing a false government document. New Brunswick Police Department has yet to provide any information about Shin’s intentions, so her motive remains unclear.