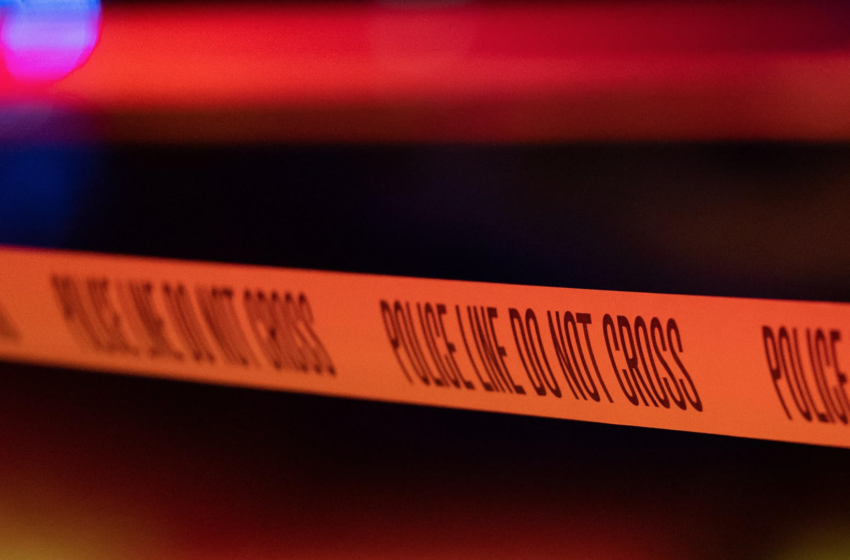 A man was declared dead this weekend after being struck by the exact bullet he blasted at a woman, reports the New York Post. According to Dallas Police, officials responded to the scene on Saturday moments after 11:35 a.m.

“When officers arrived, they could see a large amount of blood and a blood trail in front of an apartment. No one was located inside the apartment,”

Within the same timeframe, police received a call about a man and a woman who were located in a car, as they both seemingly suffered from gunshot wounds. An investigation later determined, Byron Redmon, 26, struck a woman in her neck. Once the bullet exited the woman’s body, it hit Redmon in his leg. Reports noted that he died at the hospital.

The unidentified victim’s wound was treated and she was released the same day. There have been no reports of the motive behind the shooting.