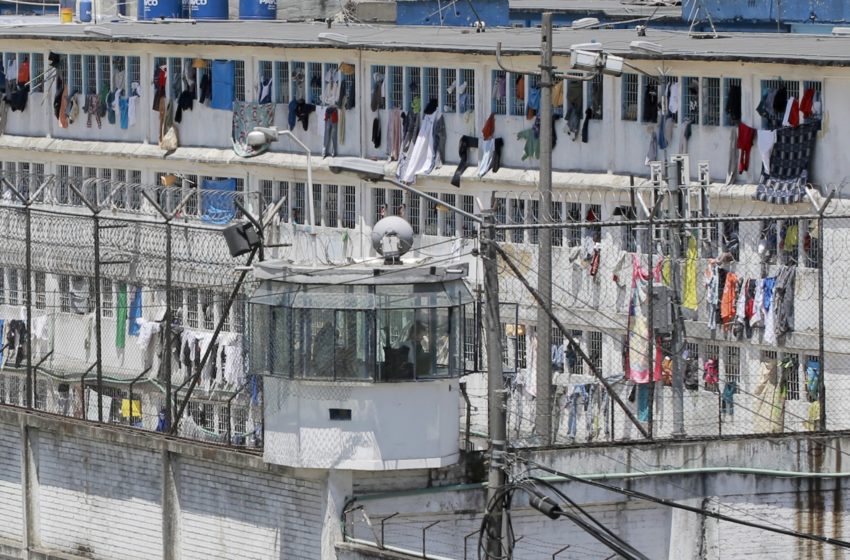 A riot broke out at a prison in Colombia after inmates began to protest over their living conditions amid the Coronavirus spread.

According to authorities on Sunday, 23 inmates are dead and 90 are injured. This was a result of rising tensions over the spread of the coronavirus in such a vulnerable location.

The riot took place at La Modelo prison in Bogota, Colombia. Inmates shared videos online that show people outside their cells, yelling while shots rang out in the distance. “They have us abandoned here,” one inmate yelled. “They have us like dogs.”

According to Jhon Leon, director of Judicial Solidarity, prisoners planned a nationwide protest Saturday evening after complaining about the state of jails. It was supposed to be a peaceful protest, but the authorities’ response caused a riot. “This was a peaceful protest,” Leon said. “The response of authorities was overhanded.”