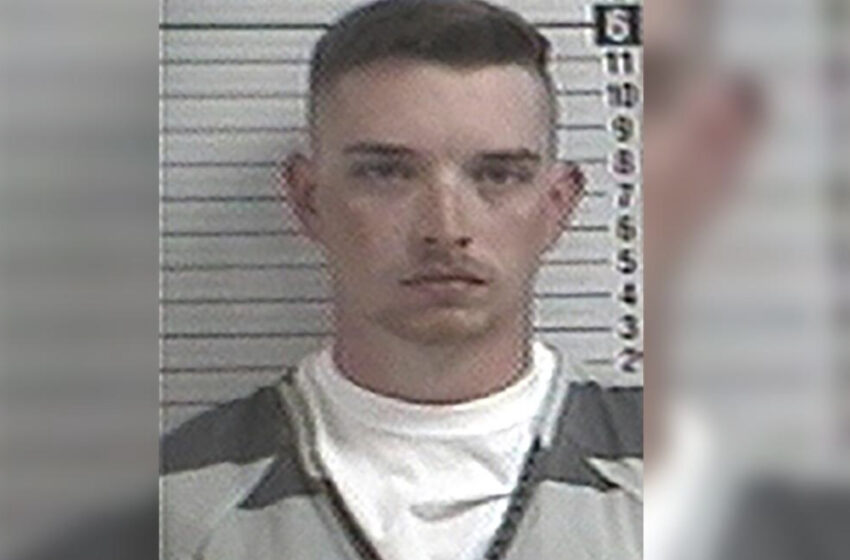 On Tuesday, a sheriff’s deputy, Matthew Anderson, from Florida was arrested after engaging in sexual activity with a minor. The victim partook in the department’s cadet program that catered to youth, according to the New York Post. The 21-year-old sheriff’s deputy confessed to having sex with the 17-year-old victim on several occasions. Anderson also admitted to having inappropriate relations with the minor while on the job.

“The Bay County Jr. Deputy and Explorer Program is a program for youth that are interested in law enforcement. It breaks my heart to know the damage that these actions have caused our kids in the program.”

The sheriff has plans to connect with the parents of other teens who are a part of the program to discuss any concerns following Anderson’s arrest.

Ford went on to say,

“We will not let the actions of one person destroy the many positive successes of this program.”

The 21-year-old has been charged with secual battery and placed on unpaid leave.