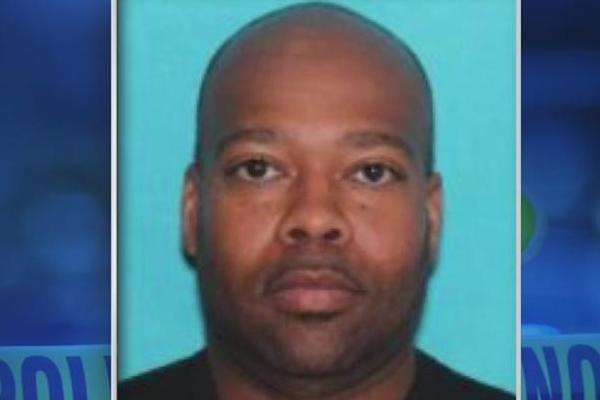 A former police officer and his cop friend kidnapped his young daughters, and they were all later found dead of a murder-suicide, WJZ reports.

Robert Vicosa, a 17-year veteran with the Bounty Police Department who was fired three months ago, allegedly enlisted the help of suspended Baltimore County cop Tia Bynum to assault his ex and take their 6 and 7-year-old daughters.

Authorities were on the lookout for the four for a few days, when the vehicle they were in was spotted in Smithsburg, Maryland. Cops tried to pull it over, but the car drove off.

That vehicle failed to yield and began to drive erratically. During that erratic driving, the vehicle eventually drifted off the roadway and came to a stop,” Maryland State Police Chief Timothy Damon said.

When officers approached, they found everyone deceased with gunshot wounds. Vicosa was in the backseat with his daughters, and Bynum was up front.

Clique, say a prayer for the family of these little girls!