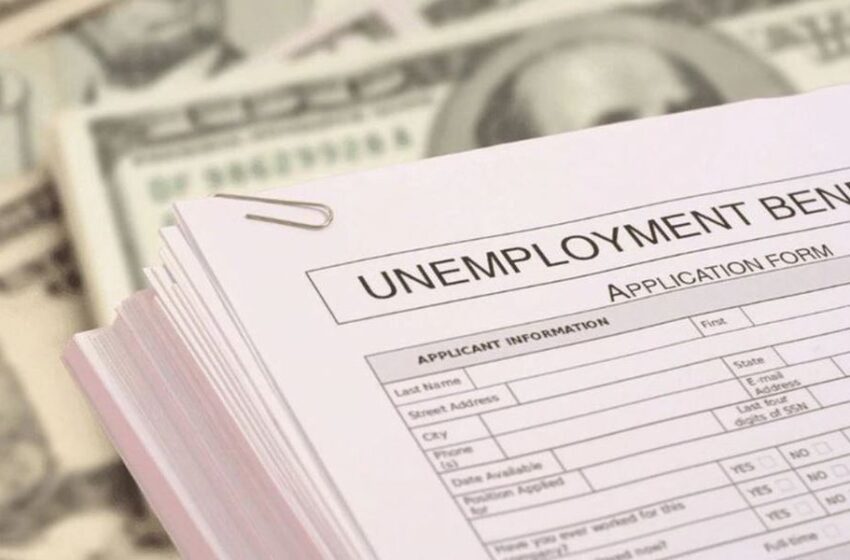 The extra unemployment benefits have been mighty helpful for those who qualified but, that’s all about to come to an end as seventeen Republican Party-led states will cease the extra $300 a week. Your state just may be one of them.

Although the federal benefits are supposed to stop the first week of September, certain states like Arkansas, Georgia, Arizona, and plenty more will end those benefits this summer. The Republican governors in these states believe that Americans are making make too much from expanded unemployment benefits. Reports and experts say other factors like lack of childcare and fear of Covid itself are what is keeping workers from jumping back into working.

Many more states like Wyoming, Alabama, and Iowa plan to cut off the additional benefits around mid-June. Those states governors agree that now that businesses and schools are reopening, its residents need to get back to work. Gov. Kim Reynolds of Iowa said, “these payments are discouraging people from returning to work.” Gov. Parson of Missouri also said, “these benefits were intended to be temporary, and their continuation has instead worsened the workforce issues we are facing,”

Keep in mind reports show that some of these states have not raised the minimum wage in their states since 2009. The other states to follow suit in this decision are Idaho, Mississippi, and Montana. New Hampshire, North Dakota, Ohio, South Carolina; South Dakota, Tennessee, and Utah.