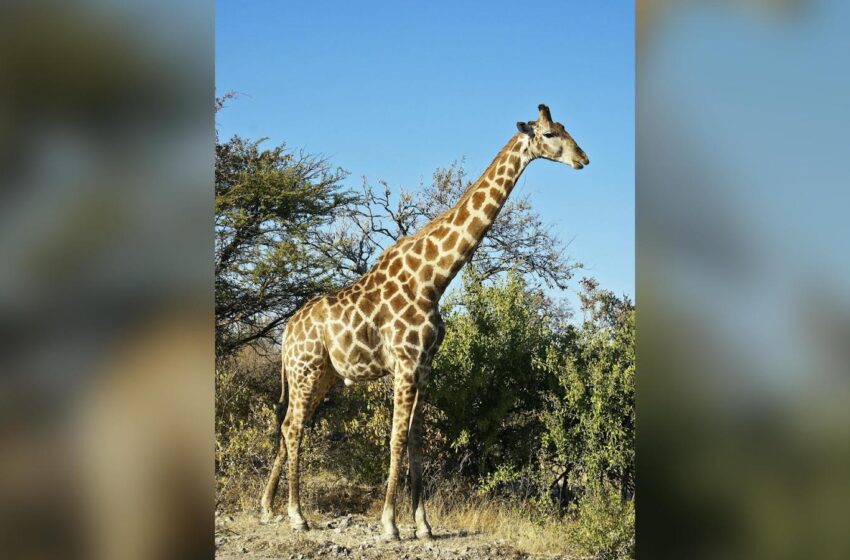 Sadly, a young child was trampled by a giraffe resulting in her death. Reports note that the 16-month-old’s mother is in critical condition. According to BBC, the incident occurred on Wednesday at a safari park in South Africa, Kuleni Game Park.

“The child was taken to the nearest doctor’s room where she died.”

The attack occurred without signal and reports say it’s believe that the animal did it in an attempt to protect a calf, reports SA People. Local reports say the 25-year-old mother was participating in a tour guide that offered

“absolute luxury in the bush” that showcased Zebras,”

“the circumstances surrounding the attack are still under investigation.”

Reports added that it’s rare for giraffes to attack individuals; however, when they do attack, it’s because females are trying to protect their calves.