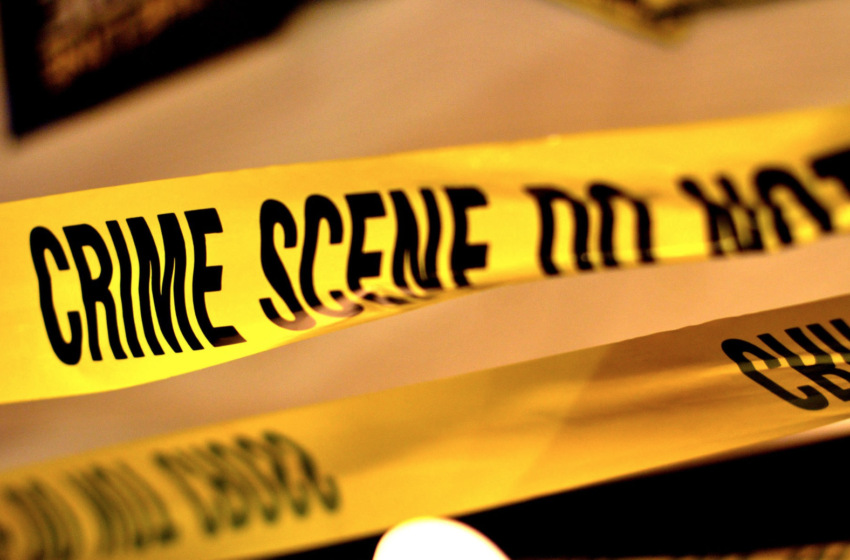 A girl, 15, was mistakenly shot by a 9-year-old boy. Sadly, the unidentified girl was declared dead, reports the New York Post. On Saturday night, the girl was playing in the front of the house on the porch in Baltimore when she was struck in the head by the boy who played with the firearm. The girl, who reports didn’t name, was declared dead after she was transported to the hospital.

According to The Baltimore Sun, officials say the 9-year-old will not be charged due to his age. After the shooting, the boy released the gun and fled. The gun is registered to a relative of the boy. The relative is an armed security guard, reports say.

“I want children to be more safe. To put the guns away, get rid of these guns. I lost my daughter; I’ll never be the same.”

#Clique, let’s keep Nykerah Strawder in our thoughts and prayers!