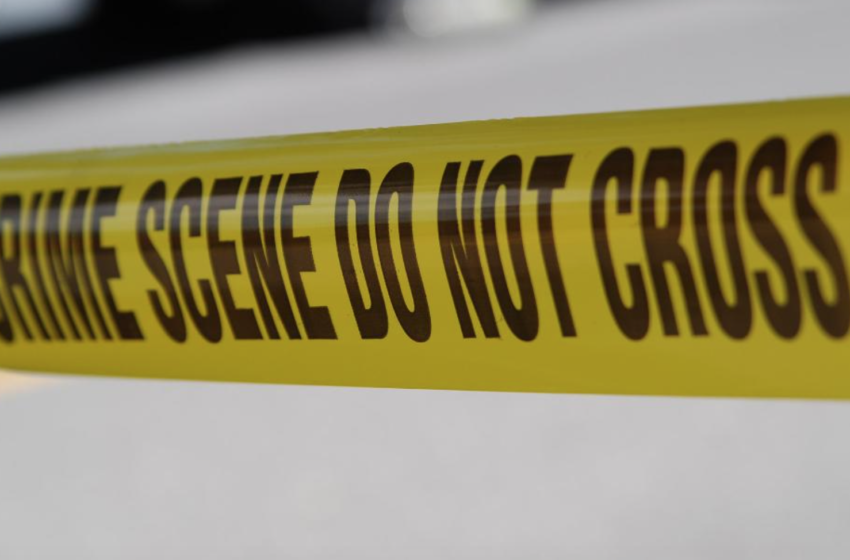 Yazmín Esmeralda, 15, was killed after attempting to record a TikTok video of herself holding a 9mm Uzi submachine gun, according to VICE.

Last month, the teen was reportedly visiting her grandmother with both her mother and younger brother close to Sinaloa. She discovered the gun in a bedroom closet. Shortly after, she asked her brother to record her grasping the weapon in hopes of uploading the video to TikTok.

The 15-year-old girl’s mother told local news outlets that the gun instantly went off, which immediately killed her. The mother said she was woken up by the loud noise. It’s unknown how the gun got into the home and according to Sara Bruna Quiñonez Estrada, Sinaloa’s state prosecutor, the army in Mexico stopped utilizing the 9mm Uzi submachine gun after learning the safety lock was hard to use while also realizing the gun often fired accidentally, per VICE.

“The fact that there were weapons in the house, that weren’t controlled, is the responsibility of the adults who knew there were children in the house.”