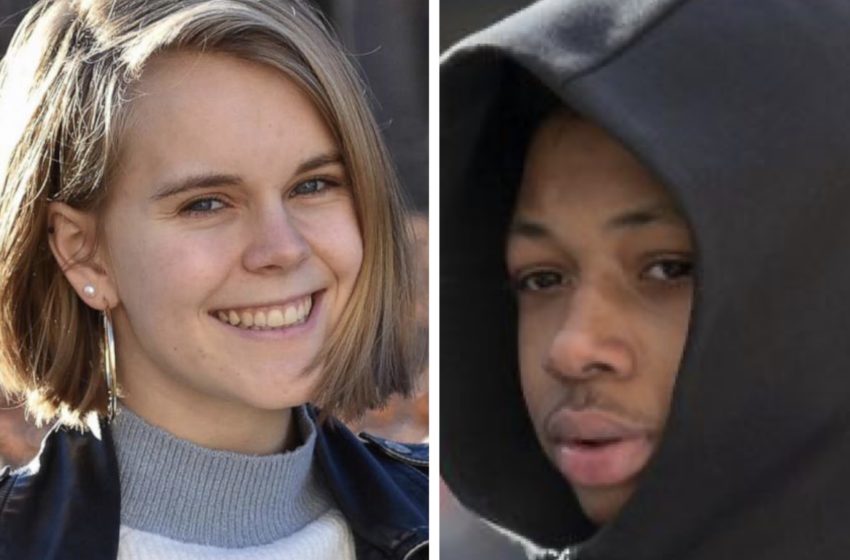 In 2019, 18-year-old Bernard College student Tessa Majors was reportedly attacked and stabbed by 14-year old Rashaun Weaver and two other boys in the Morningside Park area of New York. Weaver was reportedly attempting to steal her cell phone.

According to the New York Post though, DNA has been received from one of Majors’ fingernails and that was enough for police to charge Weaver. On Friday, Weaver was indicted by a grand jury and taken into police custody at 10:30pm. He was arrested at the Taft Houses project in East Harlem.

Full charges include robbery and second-degree murder. He will be tried as an adult.

“What we can do is say that we are confident that we have the person in custody who stabbed her,” said NYPD Commissioner Dermot Shea said at a press conference on Saturday. “And that person will face justice in a court of law.”

Surveillance video also played a role in being able to label Weaver as the one who took Majors’ life. Weaver said on video that Majors was “hanging onto her phone.” According to the criminal complaint released following his arraignment, Majors was stabbed with a knife after refusing to give up her phone.

Weaver will be facing a life sentence and will be incarcerated inside a secure juvenile facility. Zyairr Davis, 13, was the first boy charged in Majors’ murder. His charges are murder and robbery and being held in a Brooklyn juvenile center.

The third boy, 14, is a suspect and has since spoken to police. A search warrant was conducted by police for his home but he is still being investigated and has not been charged as of now.

Check out CBS News coverage of the murder of Majors along with the arrests of the suspects below.