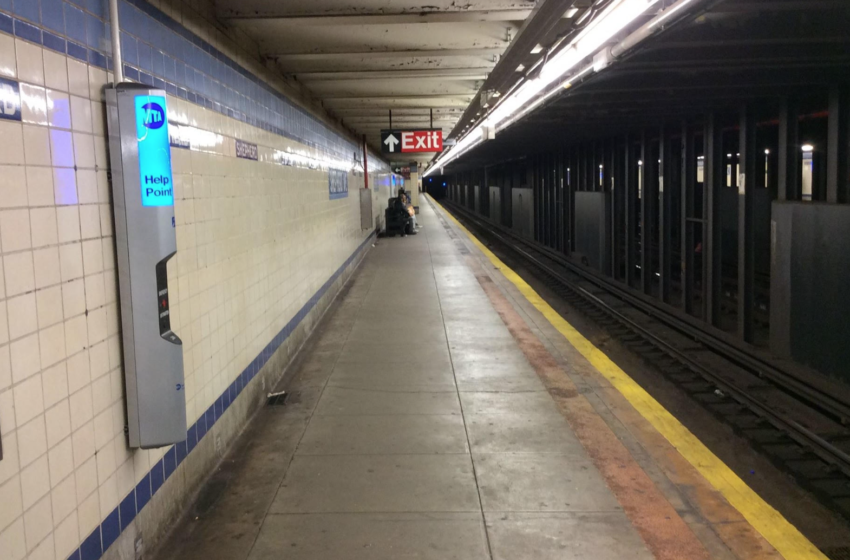 Sadly, a 14-year-old drill rapper, Ethan Reyes also known as Notti Osama was stabbed to death in Manhattan on Saturday as he stood on a subway platform. The Yonkers, New York teen was stabbed at the 137th Street-City College station, according to The Journal News.

Reyes was rushed to the hospital where he was declared dead. A 15-year-old was taken into custody and charged with the fatal stabbing. The unnamed attacker has been charged with second-degree murder and criminal possession of a weapon.

According to the New York Post, the teen suspect and Reyes reportedly got into an altercation before the brutal attack. The two had a physical fight outside of the station which eventually led into the 137th Street-City College station. Reports noted that the teens had an ongoing dispute; however, it’s unclear what the feud was about. Reyes’ pushed the suspect onto the train tracks and he was then stabbed shortly after. He attempted to run but fell down on the station’s stairs.