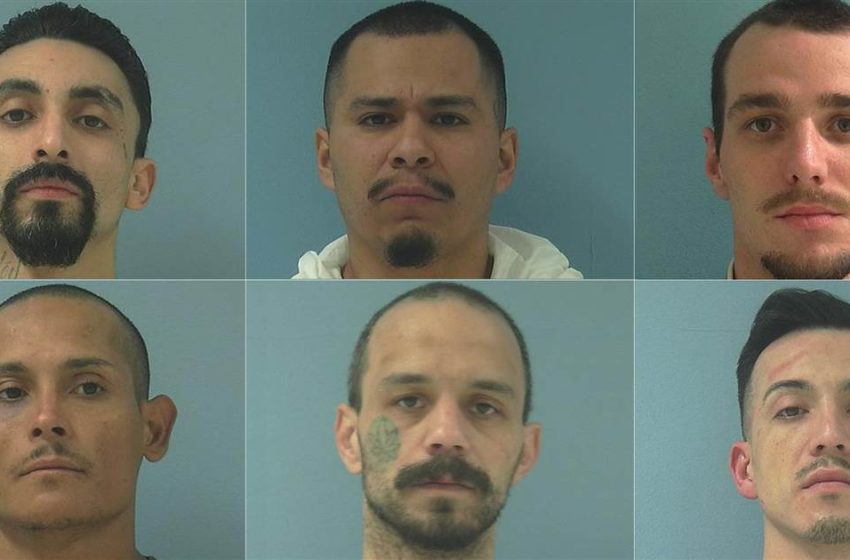 14 inmates were on the loose yesterday after they escaped from a county jail in Washington state the night before, officials said. Eight have been captured and six are still out.

The inmates were able to escape by breaking open an exterior fire door using a table from inside an annex, authorities shared.

“ALERT! Several prisoners have escaped from the Yakima County Jail in Downtown Yakima,” said a Facebook post from the city of Yakima on Monday night.

Multiple law enforcement agencies were helping in the search effort after the inmates escaped after 7 p.m yesterday.

Y’all all be safe out there!