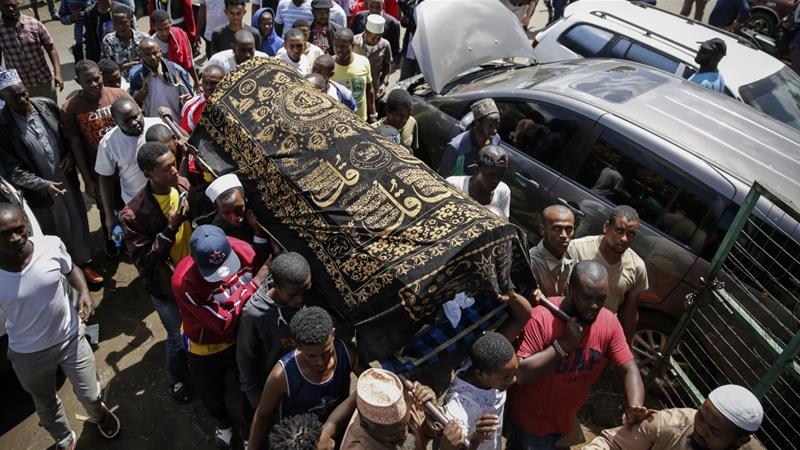 The family of a 13-year-old Kenyan boy is mourning his death after he was shot dead by police.

Police in Nairobi, Kenya are accused of shooting Yasin Hussein-Moyo dead while enforcing a coronavirus curfew. Moyo was instructed by his mother to go on the balcony with his siblings when he was struck and killed

Hussein Mayo the father of the boy spoke out about the incident,

“They come in screaming and beating us like cows, and we are law-abiding citizens.”

Kenya’s police inspector general is investigating Moyo’s death. This will include forensic analysis of all guns held by officers on duty at the time of the incident.

The police have been accused of other excessive violence since the dusk to dawn curfew went into effect last Friday.