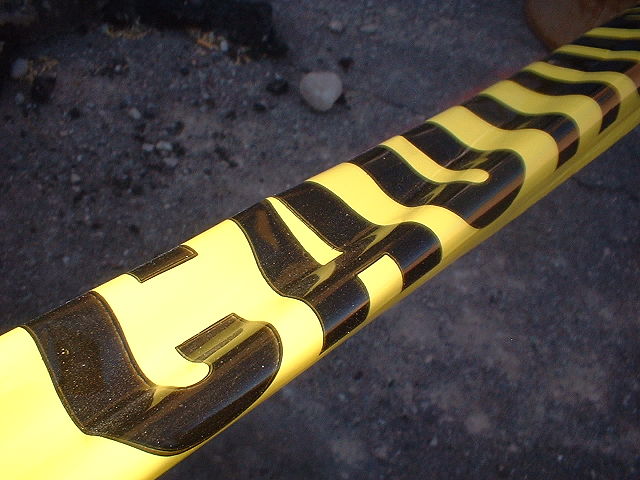 10-year-old Justin Wallace was fatally shot after shots were reportedly fired into a Queens home. According to ABCNY, police say the boy was struck in the abdomen as the bullet entered the home.

Reports say the unknown perpetrator shot into a Queens home in Far Rockaway where a 29-year-old male was also shot. The man was rushed to the hospital where he was reported to survive. The man is in stable condition and there have been no reports of the relationship between the 29-year-old man and the 10-year-old boy.

There is no clear explanation about the reason for the shooting. Officials are still seeking a suspect as the story continues to develop.

#Clique, let’s keep them in our thoughts and prayers.