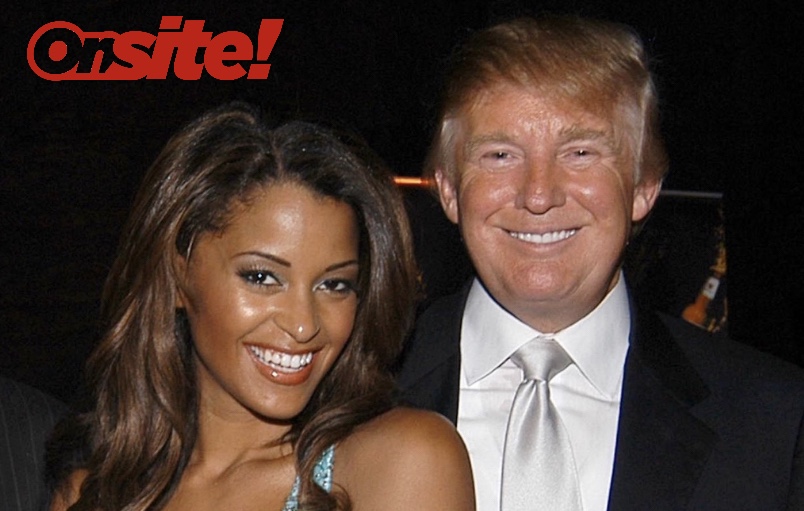 Another day, another cringy Trump scandal!

Claudia Jordan reveals that the president tried to kiss her, despite his marriage to Melania.

The “Cocktails and Queens” host tells the “Behind The Velvet Rope With David Yontef” podcast, prior to her appearance on “The Apprentice,” she would frequently receive flirty calls from Trump.

“He would call me all the time, small talk and yes he flirted. He tried it a couple of times, where I had to shut it down,” Claudia recalled.

At one point, the former “Real Housewives of Atlanta” star claimed Donald tried kissing her.

“Oh, before I got ‘Apprentice’, we were just like the year or the year leading up to the show. He was trying it a little bit, you know, he would kind of do it … He tried to kiss me one time, twice,” she added.

Jordan also made a note to clarify that her encounters with Trump weren’t sexual assault—but she DID have to draw the line with him.

“We have to navigate where, okay, it wasn’t sexual assault, I’m not going to say that, but you are trying it and you are a married man,” she said. 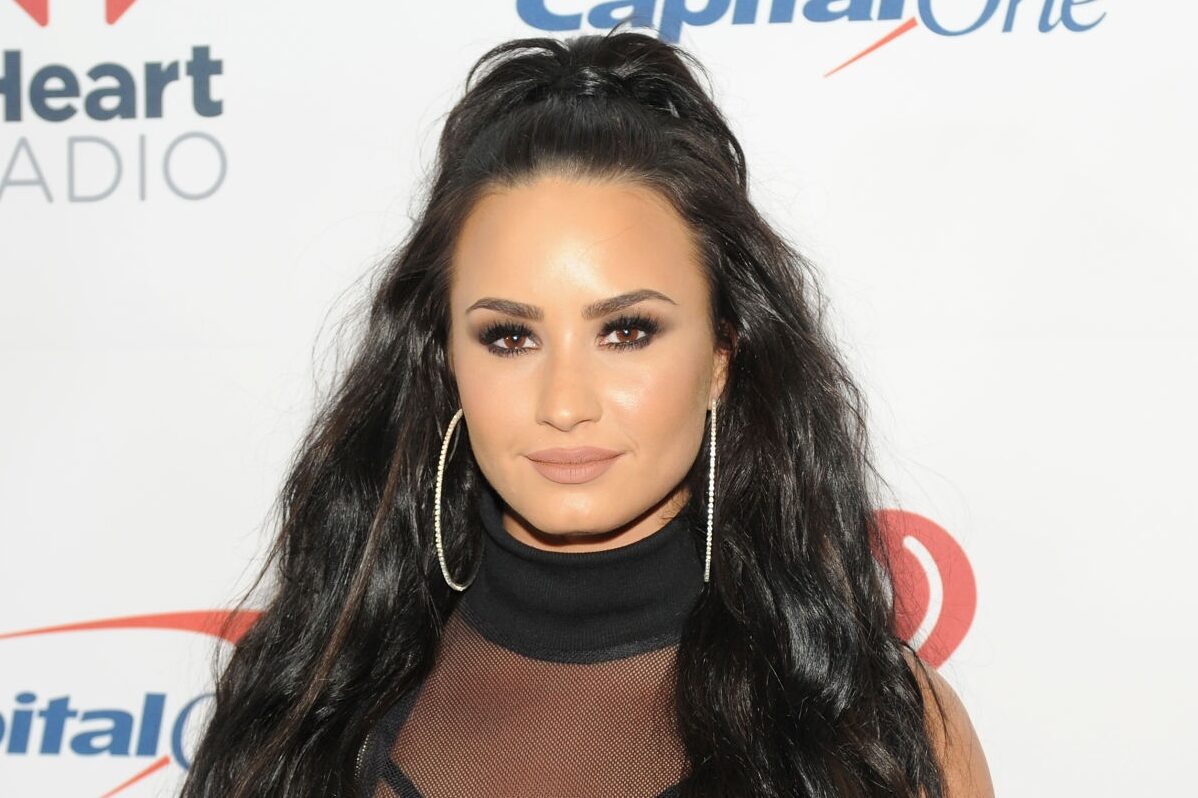 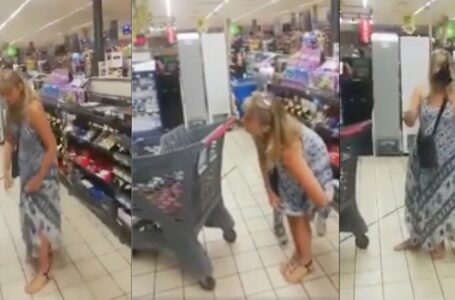 Maskless Woman Takes Thong Off, Puts It Over... 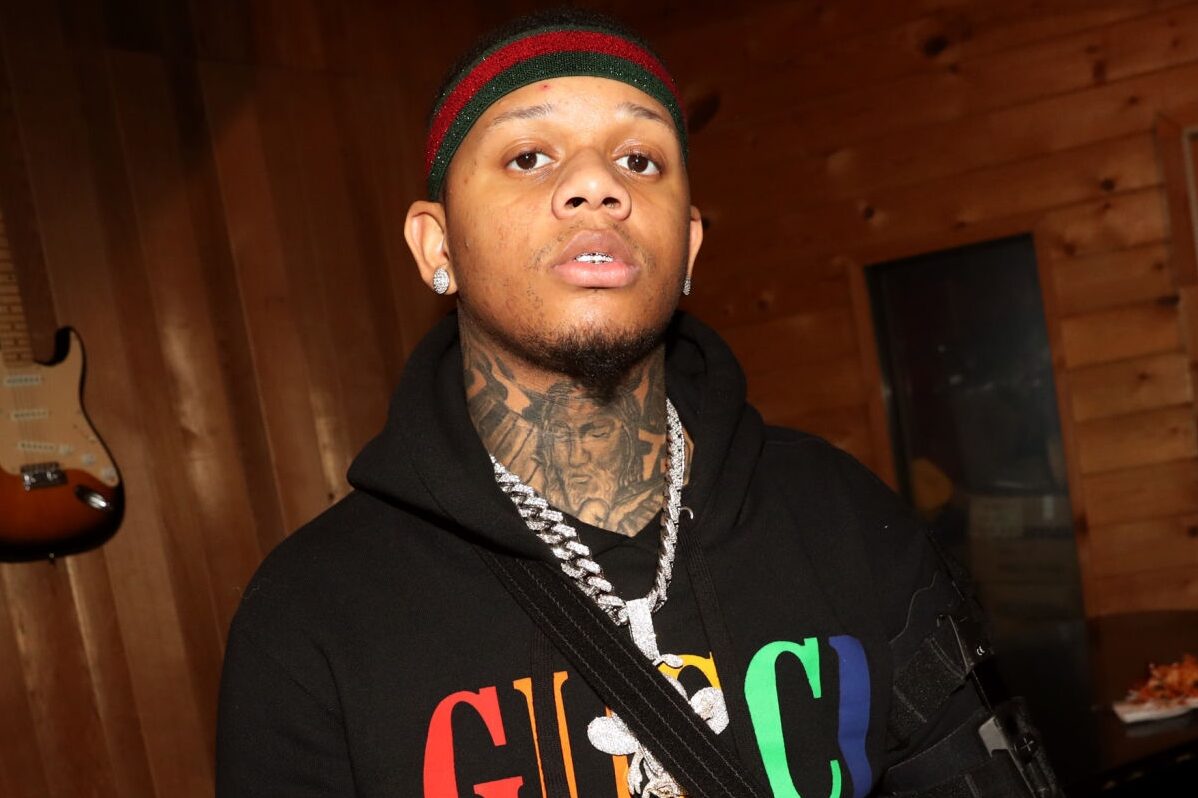 Rapper Yella Beezy Had Five Guns On Him... 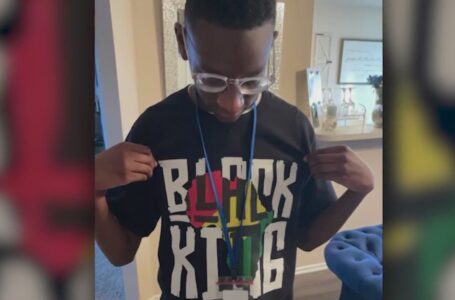 Maskless Woman Takes Thong Off, Puts It Over...

Rapper Yella Beezy Had Five Guns On Him...